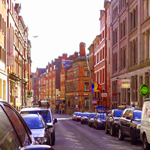 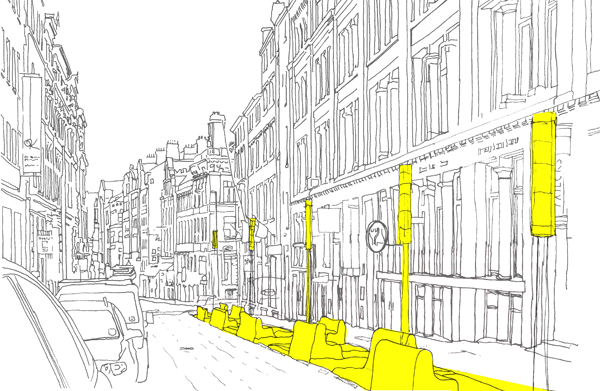 [/one_half]
[one_half_last]Stanley Street is a fine street within Liverpool’s historic Commercial District, defined by a series of quality buildings built by the city’s affluent merchants of the 19th century.

Working with Liverpool City Council and students from LJMU we have developed an innovative programme of architectural refurbishments and public realm improvements which highlight the potential of this part of the city.

Our work makes the critical link between the condition and occupation of the private buildings and the space of the street itself. By bringing together a number of smaller ideas, the sum is greater than its parts, and this vital truth is starting to unlock valuable capital investment.[/one_half_last]